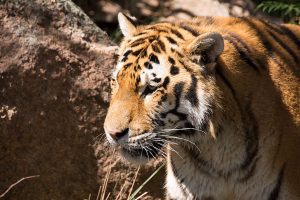 We had a couple of trips to the Cheyenne Mountain Zoo in the last month or so. Managed to get some really good shots, just haven't had a chance to… 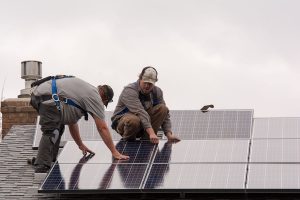 A few months back we decided it was time to move to solar power. It's starting to become a reality now. The new panels are mostly installed and we're waiting… 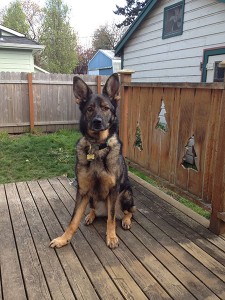 She doesn't know what... but she knows that something interesting is going on.

Continue Reading Someone knows that something is happening… 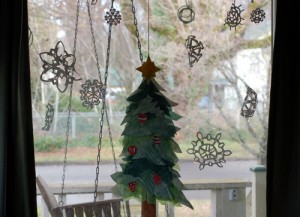 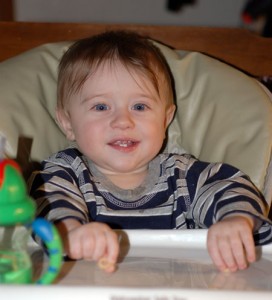 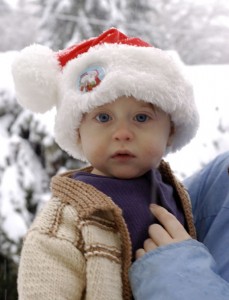 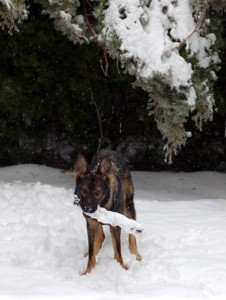 Freyja is going stircrazy in the house. Needless to say, we haven't been out for the past two days, and not just because our car is buried under a shell… 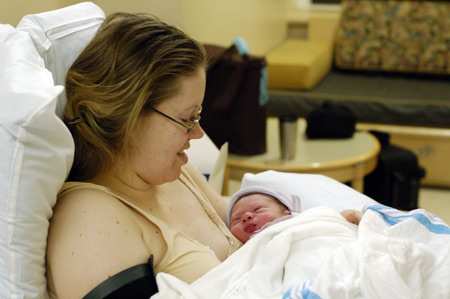 If you look past the issues, there are a few solid heuristics for reaching the White House which have held since WWII.

For Republicans, the biggest challenge is carrying one of the big three states. If they can do that, then success is much more likely (see Reagan ’80), especially if the Democratic candidate is not from the South (see Reagan ’84). New York is so firmly Democratic that it’s not even worth trying to take that state. So the best bet for the Republican party is to put forth the governor from either Texas or California.

Other interesting trends: It is difficult to be elected to the White House from the Senate, and even more so from the Vice Presidency. Moving from the Governor’s Mansion to the White House is more likely. Speculation on this is that nobody really remembers what governors do, but the Senate votes frequently and publicly on important matters.

Republican candidates are more likely to be elected during American involvement in a war, and it is almost unthinkable for them not to be re-elected if they are up for election during an American war.

The only real exception to these heuristics was JFK—and he didn’t win the popular vote, he won the electoral vote. Plus, there is some evidence that the Mob helped him to take Chicago and therefore Illinois, which was enough just enough to best Nixon.

This election would be remarkable even if there wasn’t a female or a minority front-runner. None of the front-runners from either camp fit with the established patterns for success. Obama and Clinton are both senators and neither is from the South. Arnold isn’t eligible to run and Rick Perry seems content to remain at the helm in Texas.
END_OF_DOCUMENT_TOKEN_TO_BE_REPLACED 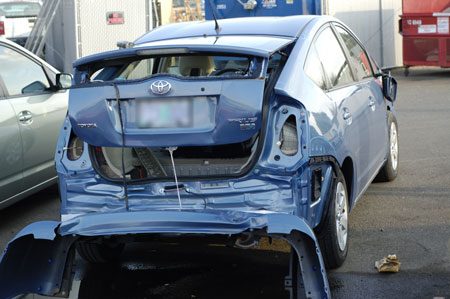 So, Julie and I were in a pretty bad accident this past Sunday: a six-car pile-up on I-205, a little ways south of the Portland Airport. Fortunately, everyone involved seemed…

Continue Reading On the DL

No more pages to load