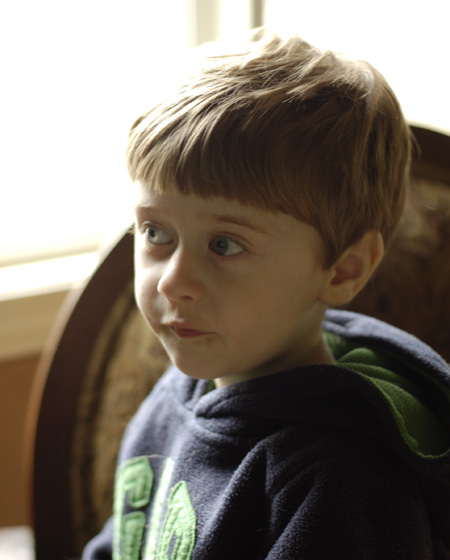 So this was a busy month for little Nolan—he started preschool at the end of September. It is a parent-teacher cooperative organization, so I attend the classes with him, and we were lucky enough to discover that some friends of ours had enrolled their little girl in the same class (she is 10 weeks older and has been having playdates with Nolan here and there since they were tiny). Nolan is struggling a little with adapting to the schema of preschool, particularly the clean-up and transition times, but every week he does a little better and tries new activities, so we think it will really be a good thing in the end. 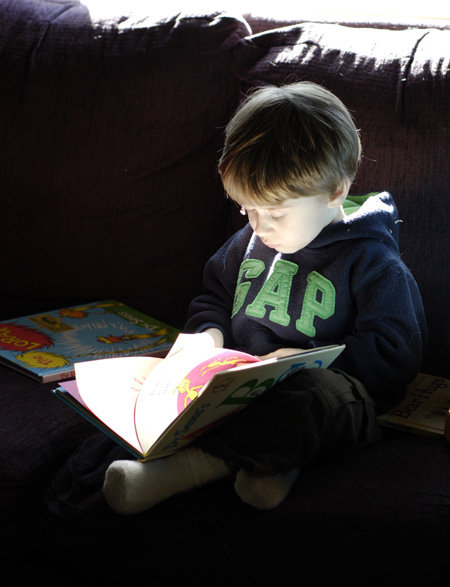 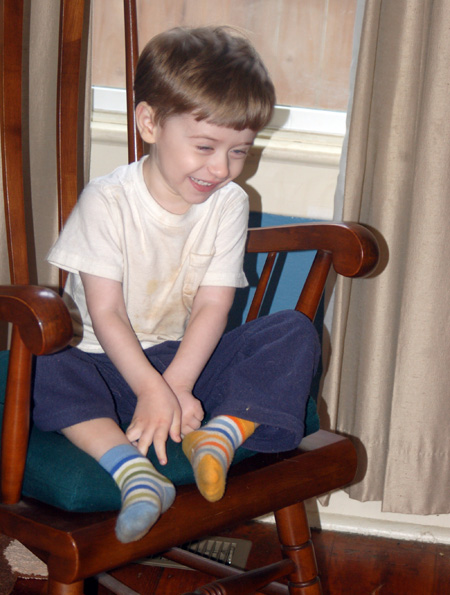 Nolan’s favorite thing this month was “tickle, tickle.” He loves being tickled, and learned not only how to say the word, but how to tickle Mama and Daddy, and sometimes even himself! 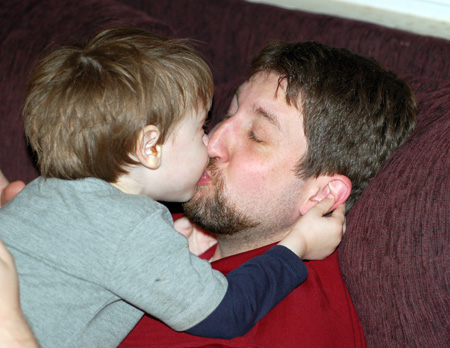 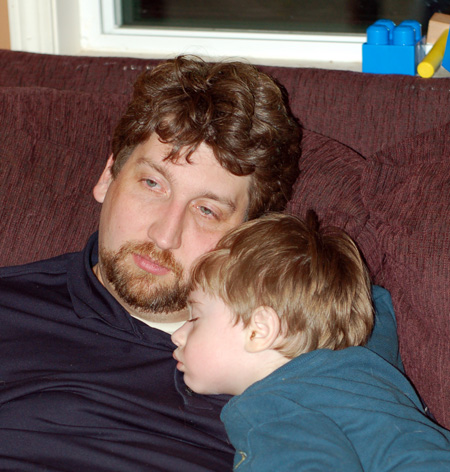 Just a few photos of my two favorite guys. 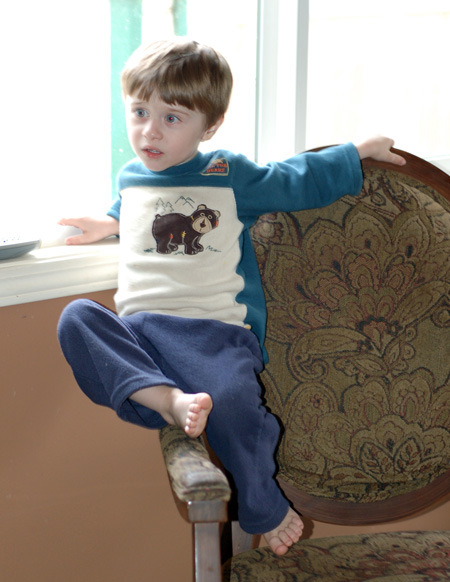 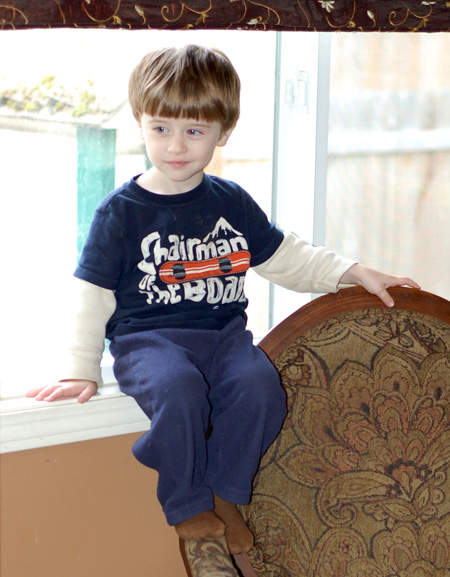 More climbing all the time… today at preschool, Nolan was even practicing climbing a tire ramp and a short ladder, fun new activities for a little boy who mostly just wants to swing at the playground. 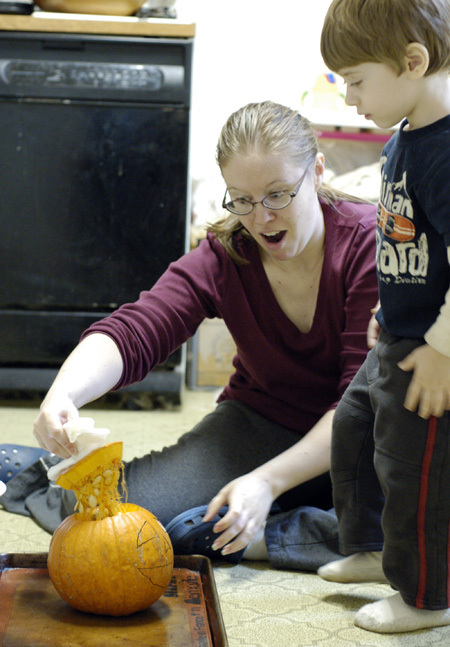 We didn’t do Halloween costumes or trick-or-treating this year at Halloween, but with several pie pumpkins in the house, I decided to carve one into a jack-o-lantern. I tried to get Nolan’s help with the insides of the pumpkin, but he wasn’t interested in touching it. 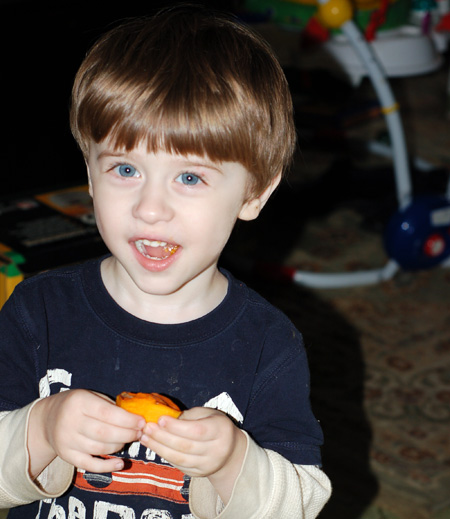 However, when I carved out shapes for the face, he made off with a chunk of raw pumpkin to snack on, oddly enough. After several minutes of working on it, he decided it wasn’t all that tasty and handed it back to me. 🙂 Toasted pumpkinseeds went over better, not to mention Halloween candy. 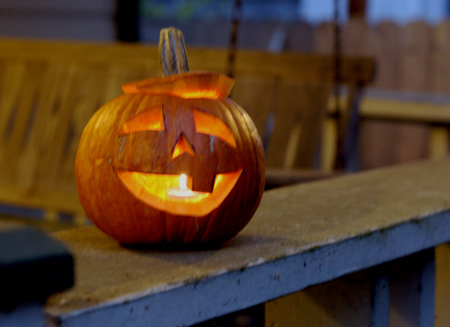