The Metropolitan Museum of Art in New York is one of the greatest museums in the world. I wanted to spend the day away from the studio, so I decided to spend the bulk of the day walking the hallowed halls of the Met. To say that the place is huge is an understatement. I’ve spent over 10 hours there between two visits, and there are still whole wings that I haven’t entered. Here’s a couple of pictures to give you a sense of the scale…

The first image is of one of the European sculpture courtyards as seen from a balcony on the second floor. 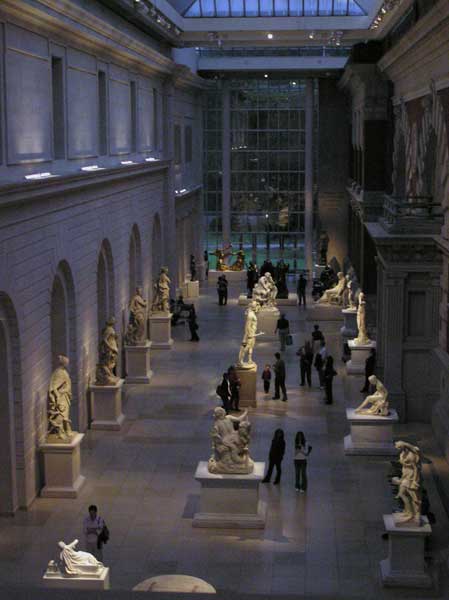 The second is the central room of the arms and armor wing. Yes, those are actually four heavy calvary kights in the center of the room. 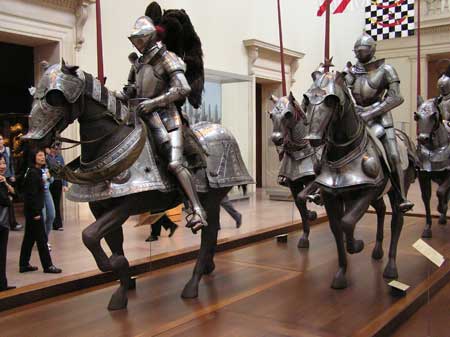 Even those pictures really don’t do it justice. For example, in the Egyptian wing, there is a scale tomb that allows you to walk through the limestone corridors while looking at the heiroglyphs. Perhaps this will help put it into perspective: most museums have a restaurant or two… the Met has eight seperate dining areas that range from cafeteria-style to formal sit-down with a string-quartet playing.

To select a few pictures to post on the blog is a great injustice, as there is insufficient time and space to accurately represent the vast collection of the Met. I was able to spend my day with Cole, Bierstadt, Sargent, Van Eyck, David, Ingres, Rembrandt, Rubens, Velazquez, El Greco, Raphael, Caravaggio, Vermeer, Poussin, Van Gogh, Matisse, Cezanne, Manet, Degas, Courbet, Bouguereau, Rodin, and so many more.

Here a just a few pictures of things that I thought others might like to see. The first image is by one of the few landscape artists that I really like. This is Thomas Cole and his famous Oxbow. It is also something of a social commentary piece. You can see that the frontier is being lost to civilization. Perhaps you can’t see it from this small image, but Cole put himself into the picture just on the border of the still wild forest of the soon-to-be-settled frontier. 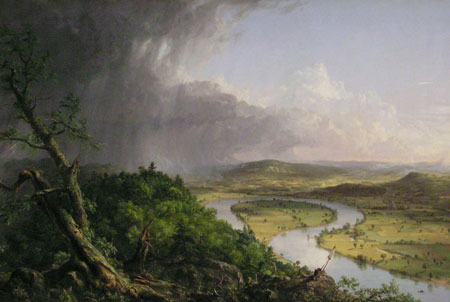 The next image, by the incomparable Caravaggio, is aptly called Boy with Lute.Caravaggio is appropriately noted for his use of extreme chiaroscuro (literally light and dark). 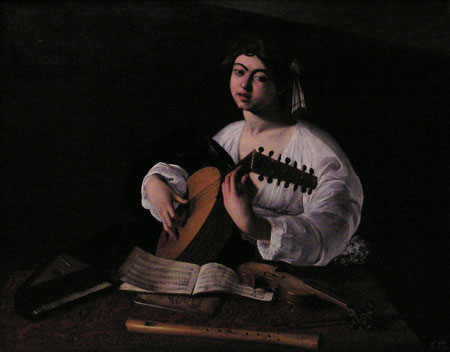 Sargent is one of my favorite artists. His portraits are so impressive. They had several larger-than-life portaits by Sargent, including the famous portrait of the infamous Madame X. 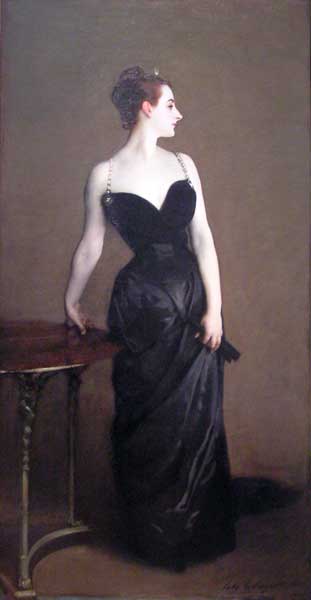 Rembrandt is one of the few artists who continued to do self-portraits thoughout his life. 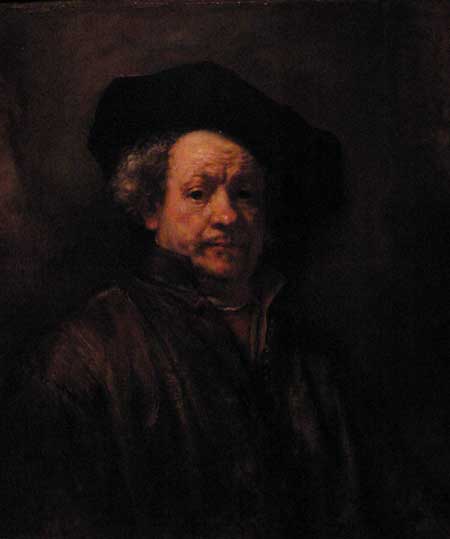 Vermeer is another artist I really admire. His work is incredibly thinly painted, and yet it has such life. Quite extraordinary. 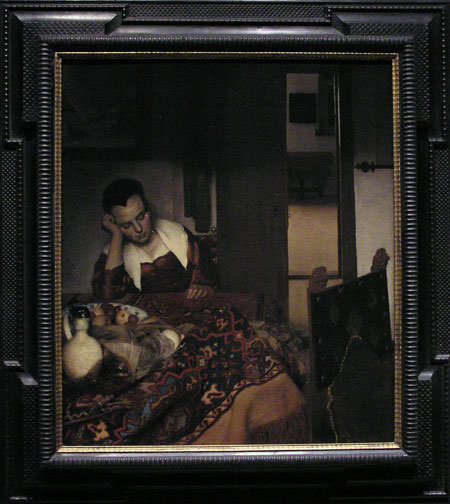 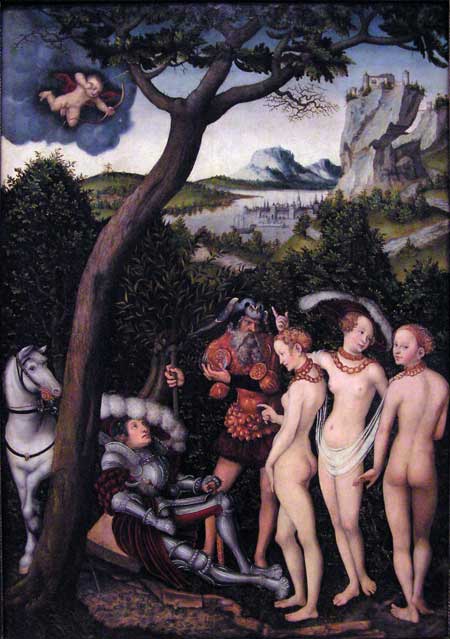 Everyone loves impasto (thick paint) and nobody does impasto better than Van Gogh. His work is so brilliant, it was truly unfortunate that he was not able to mature as an artist or ever know that his work was even appreciated. 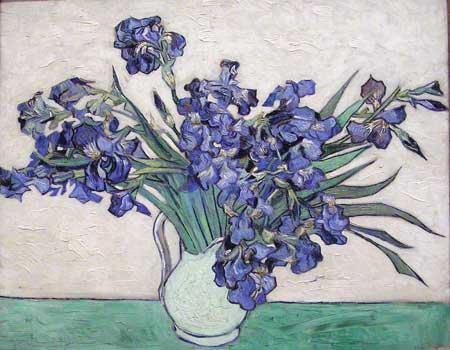 What an excellent place to spend a day.