Something of the end of an era for me. I started as a student at Willamette in 1994 and began working there as a full time employee in 1999.

Now the time has come to say farewell to the institution I have called home for the past decade…. 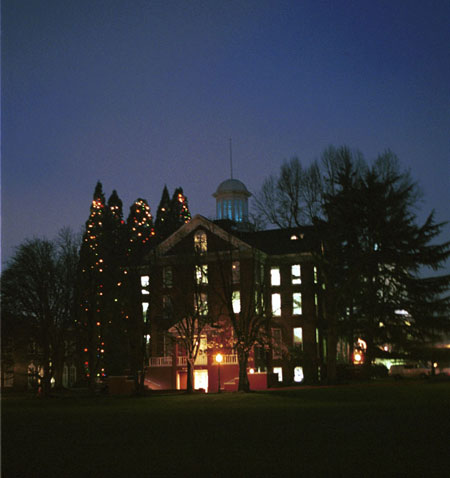